Welcome to the UK virtual Partners Page, where you will find discounts for members from our supported developers, Flight Sim videos from Runway In Sight, information from our link to Virtual Flight Experience and flight sim news from FSElite.

30% Discount on all products

20% Discount on all products

25% Discount on all products

20% Discount on all products

30% Discount on all products

40% Discount on all products

25% Discount on all products

Runway in sight is run by UNI154 Ryan mainly streaming Vatsim ATC sesssions and the occasional flight video via the youtube channel. Ryan works in the Airline industry so the streams are always filled with current and relevant content and with many years of Flight simming under his belt, Ryan has a wealth of knowledge to share around the A320 and B738 in particular.

Ryan can be found controlling on Vatsim as an S2 and often streams his sessions in this channel. Take a look at the channels below and keep an eye on the #twitch-streams channel on Discord for the next live video!

Having been on the flight sim scene for nearly 17 years I launched My YouTube channel 5 years ago but never really did much with it. Since MSFS release, I've re-ignited the streaming passion. My channel offers video on demand covering tutorials and cinematic content. I stream daily on both YouTube and Twitch where I answer questions as we fly along and have fun.

I decided to partner with UK Virtual as I believe they are the best VA out there. They offer schedules from many airlines around the world, a great variety of tours and are not to strict but still keep the realism.

I have been flight simming since 1998 and while disillusioned by gamers treating our flight simulators as games, I created a new channel in September 2020 for flight simmers, by flight simmers. Our following has grown to 500 subs in 3 months with the majority being like minded simmers who follow to catch up on tricks, hacks and reviews.

We stream most days and have a laugh at the same time, but we also often showcase pre-launch software from mainstream developers.

One of the fastest growing Flight Simulation media websites

FSElite is proud to be one of the fastest growing flight simulation websites on the market. Since they opened their website in June 2016, they have grown from strength to strength delivering fair and impartial news, reviews, interviews, exclusives, competitions and more. From a large team of enthusiastic flight simmers, real-world pilots and industry insiders, they endeavour to provide rich original content unlike any other flight sim website. UK virtual has welcomed FSElite as it's news provider of choice.

Verticalsim Omaha-Eppley Field Released for MSFS
Posted on Tuesday May 24, 2022

A2A Simulations Says “The Comanche is Going to be Wonderful” for MSFS
Posted on Monday May 23, 2022

VFE now offer a range of fantasic custom high spec PC's built to drive the latest Flight Simulators on the market! Pick up a custom VFE PC and get a 2 Hour flight experience in their Sims! 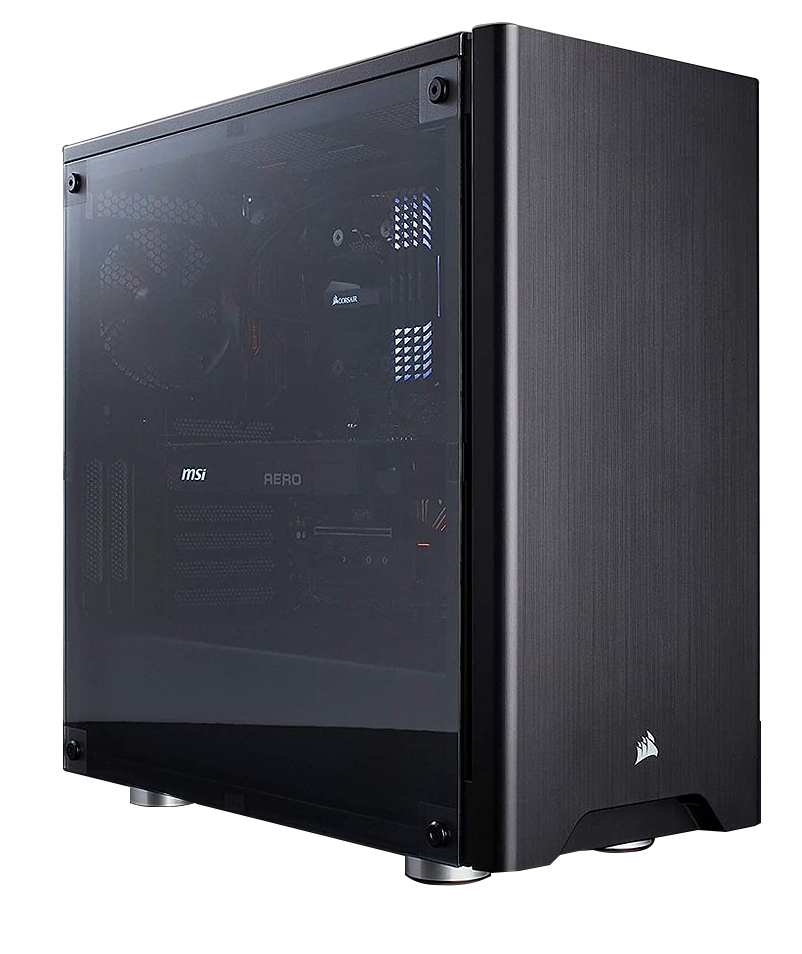 What is it all about?

Virtual Flight Experience gives pilots of all abilities the chance to enjoy a fully built 737 simulator from their base to the east of Birmingham in Wolvey. Boasting a TripAdvisor Certificate of Excellence, VFE is the place to test out your skills in the real thing, while being able to track your flight for UK virtual at the same time! Take a look here: https://www.virtualflightexperience.co.uk/


UK virtual have forged a partnership with Virtual Flight Experience which means we can offer you a discount off direct bookings with them. Furthermore, when you fly in their simulator you will be able to track your flight with UK virtual! 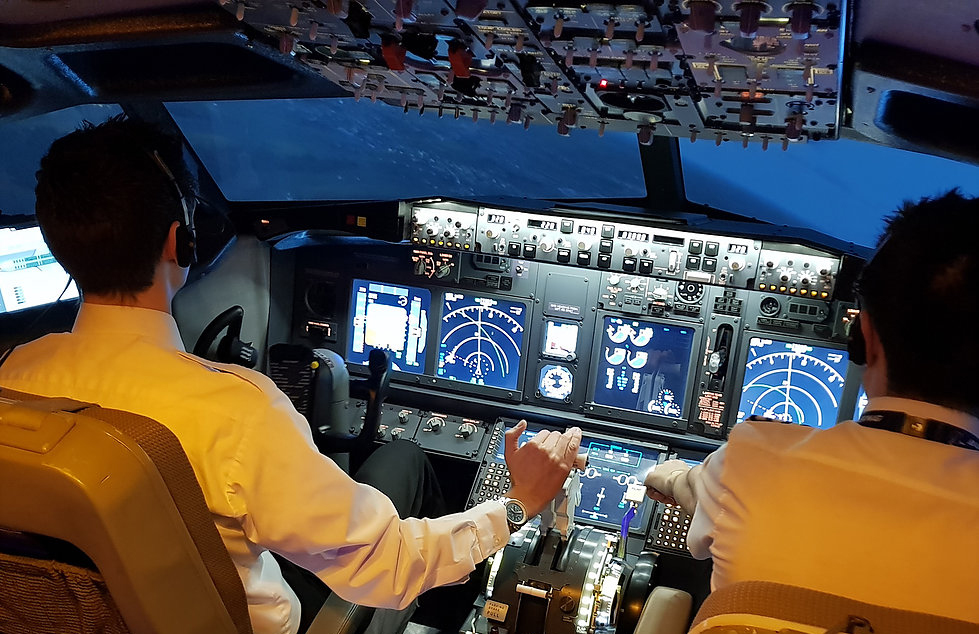